Our medical education programme is informed by a steering committee of expert gastroenterologists. 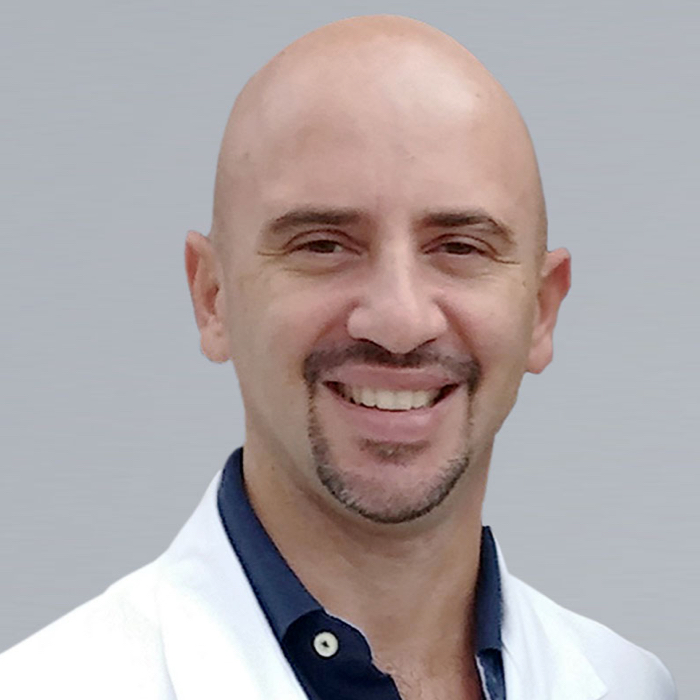 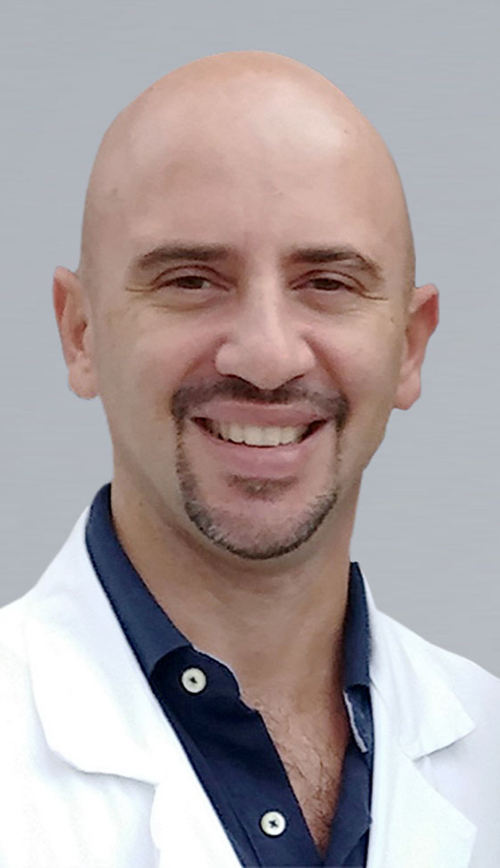 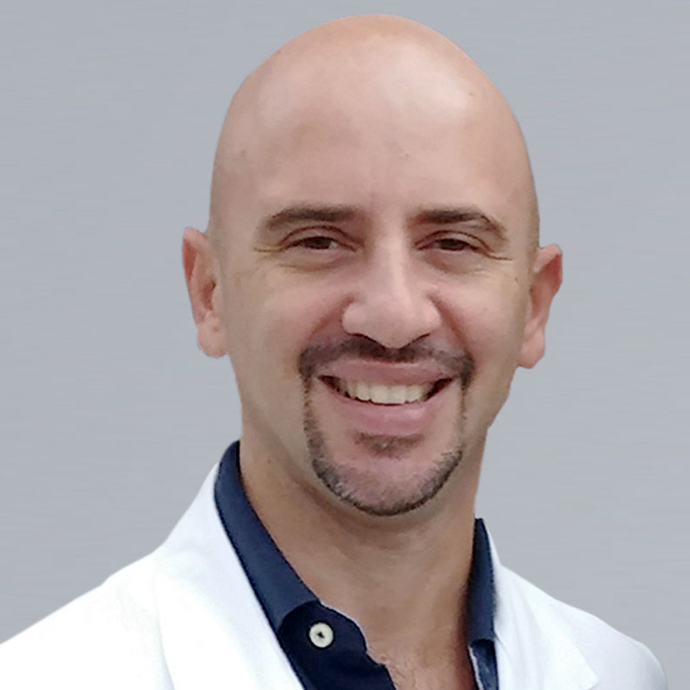 Flavio Caprioli
Assistant Professor of Gastroenterology at the University of Milan, Italy.

Flavio Caprioli's areas of expertise are pre-clinical research, mucosal and systemic immunology, and translational research in IBD. His PhD focussed on mechanisms of autocrine regulation of IL-21 in humans and the role of IL-21 in inducing naïve T cell polarisation towards effector Th17 lymphocytes. He has since studied the role of IL-21 as a promoter of systemic and intestinal inflammation and the neutralisation of this cytokine as a potential new therapeutic approach in autoimmune-related inflammatory diseases. 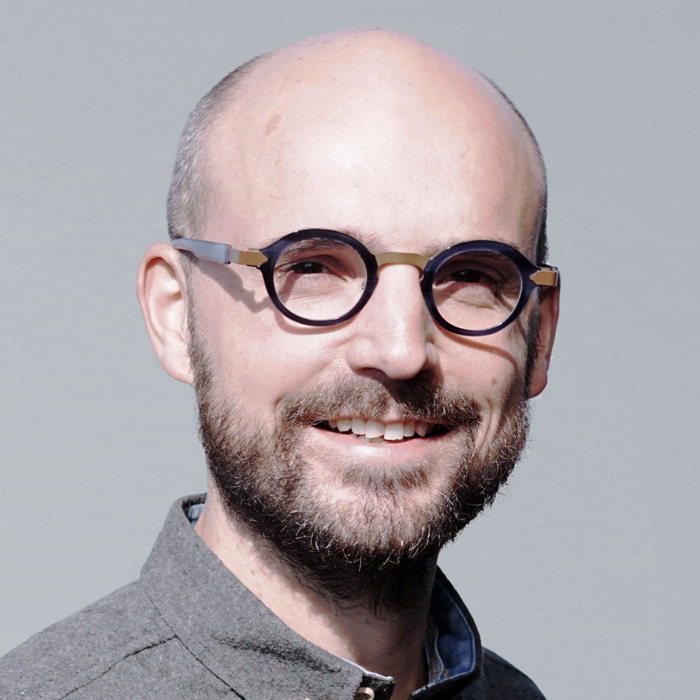 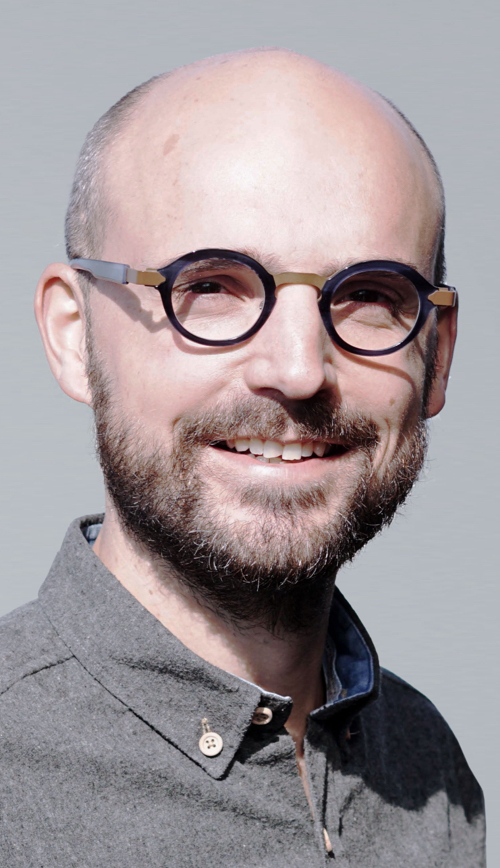 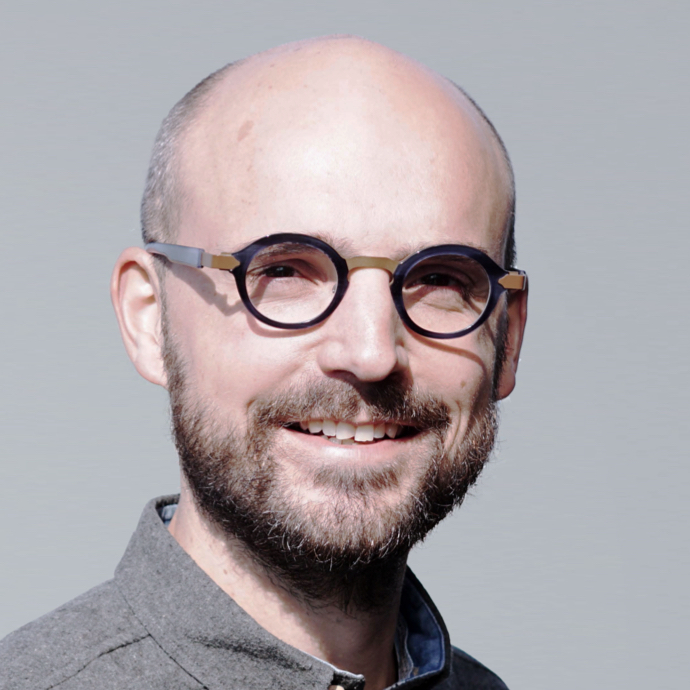 Mathurin Fumery
Consultant gastroenterologist at the University of Picardy Jules Verne and is Professor of Gastroenterology at Amiens University Hospital in Amiens, France.

Mathurin Fumery's research focusses on the epidemiology of IBD, and he is involved in the French IBD epidemiology registry, EPIMAD. Prof. Fumery has published extensively in the area of IBD, particularly around biologic treatments and population-based IBD epidemiology. 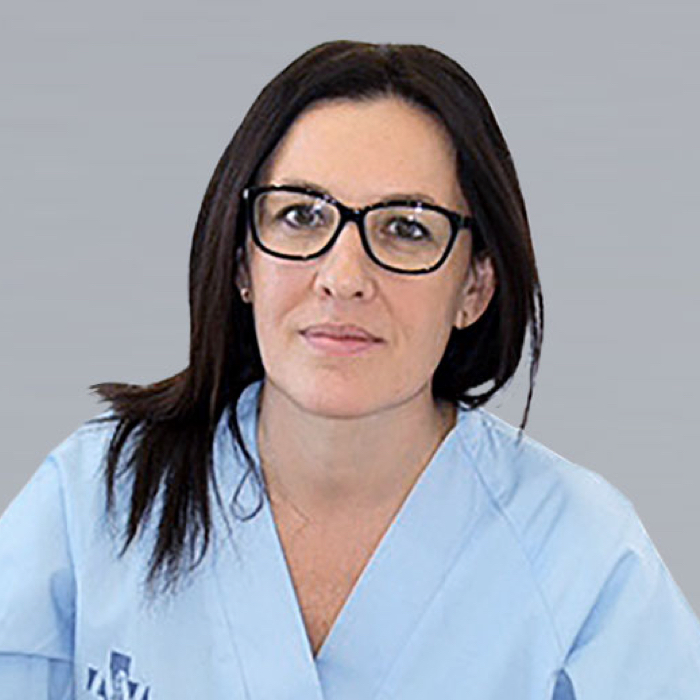 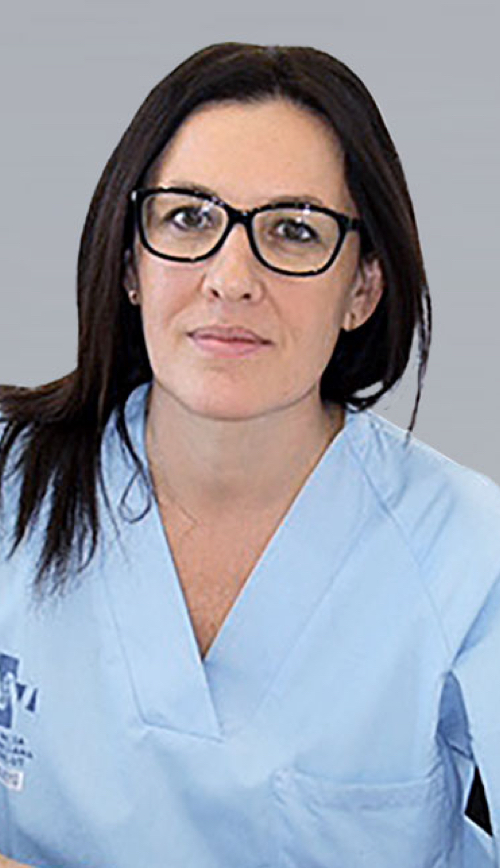 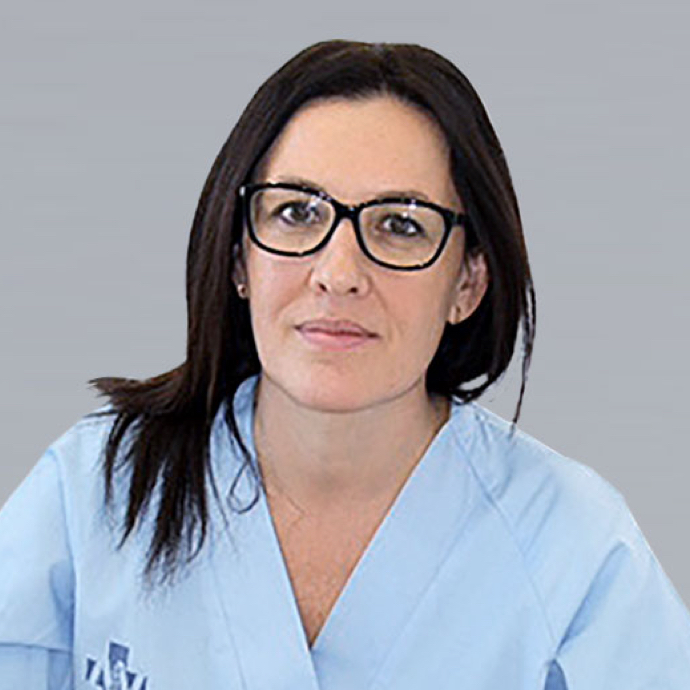 Ana Gutiérrez is Vice President of the governing board of the Spanish IBD group GETECCU, where she also acts as the Director of training courses in IBD, and is the national representative of Spain within the European Crohn’s Colitis Organization. She gained a PhD and researched to a postdoctoral level at the University of Miguel Hernández, Spain, with a focus on the value of fibrolytic tests in patients with acute upper gastrointestinal haemorrhage. 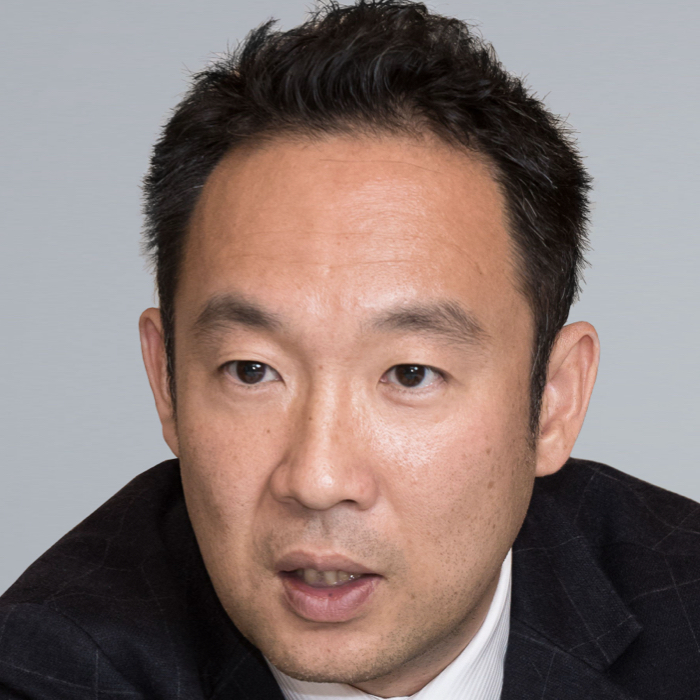 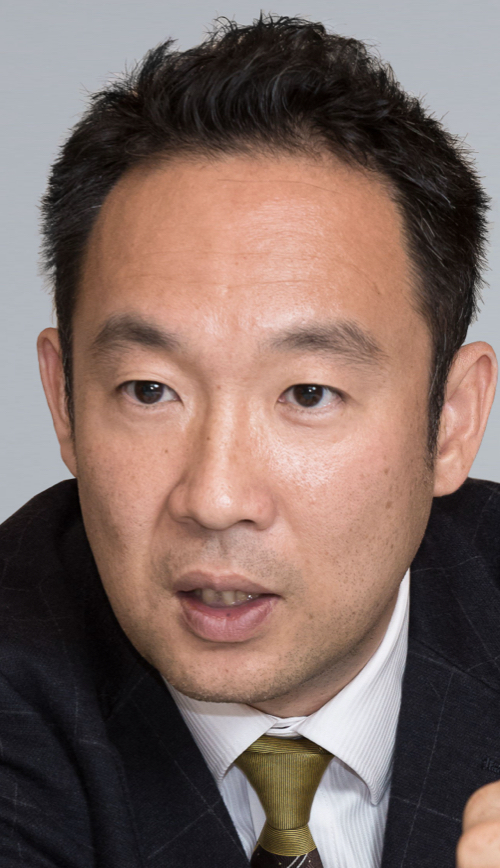 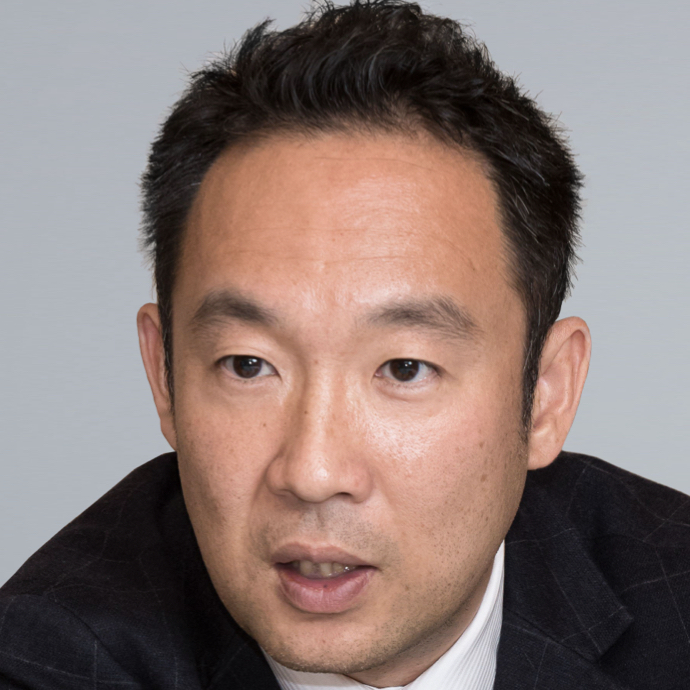 Taku Kobayashi is Director of the International Exchange Committee of the Japanese Society of IBD and a Clinical Research Committee member for the Asian Organization for Crohn’s and Colitis. He serves as a councillor for several Japanese gastroenterology societies. His current projects include global prospective randomised controlled trials and the development of prospective registries of Japanese patients with IBD. 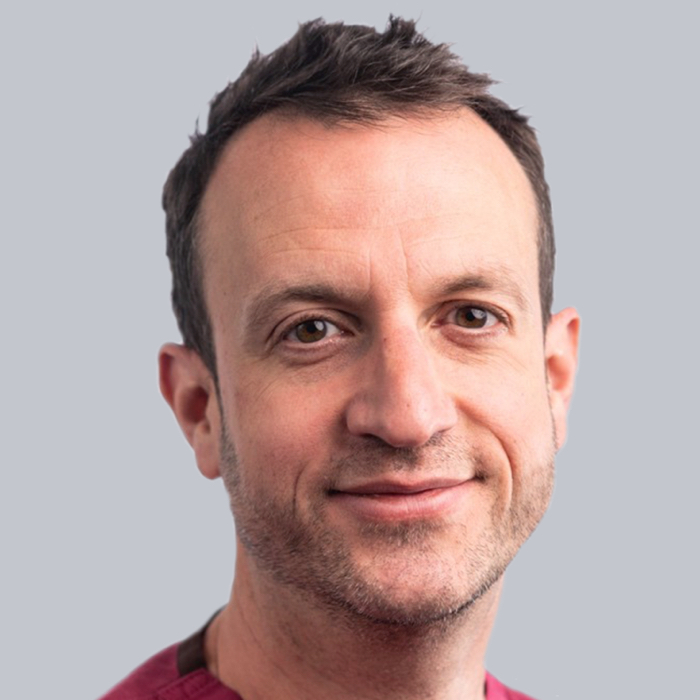 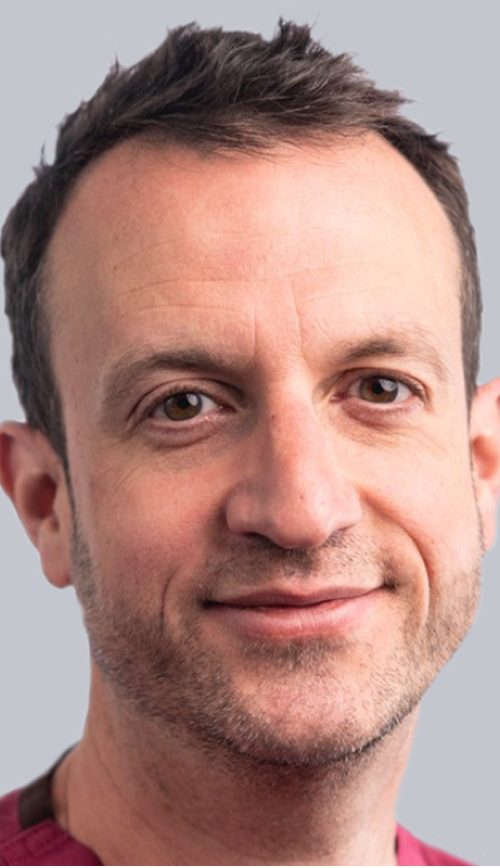 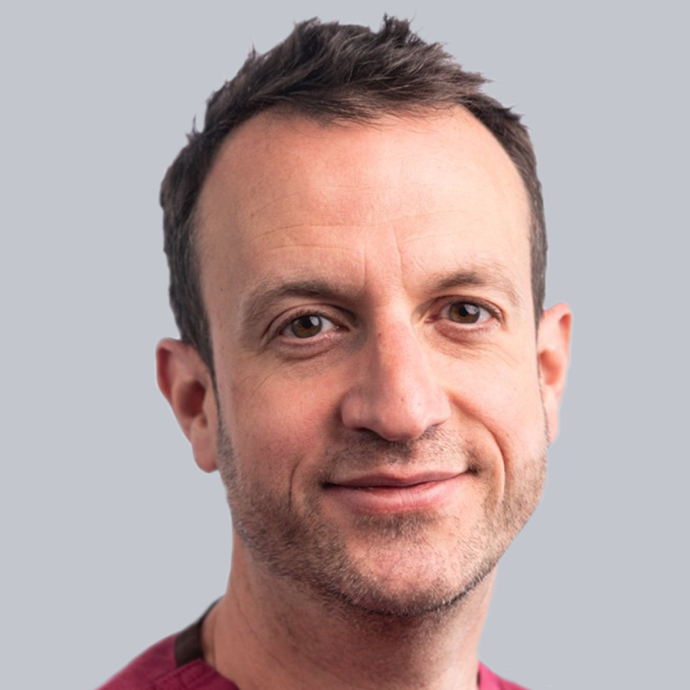 Gareth Parkes’ interests include IBD clinical trials, the role of the microbiota and probiotics, and the use of technology in the IBD clinic. He has sat on the British Society of Gastroenterology IBD Committee and has a range of publications in the fields of IBD, gastrointestinal microbiota and irritable bowel syndrome. He is Co-founder and Medical Director of Ampersand Health, which developed the award-winning app ‘My IBD Care’, using digital technology and behavioural science to improve patients’ lives. 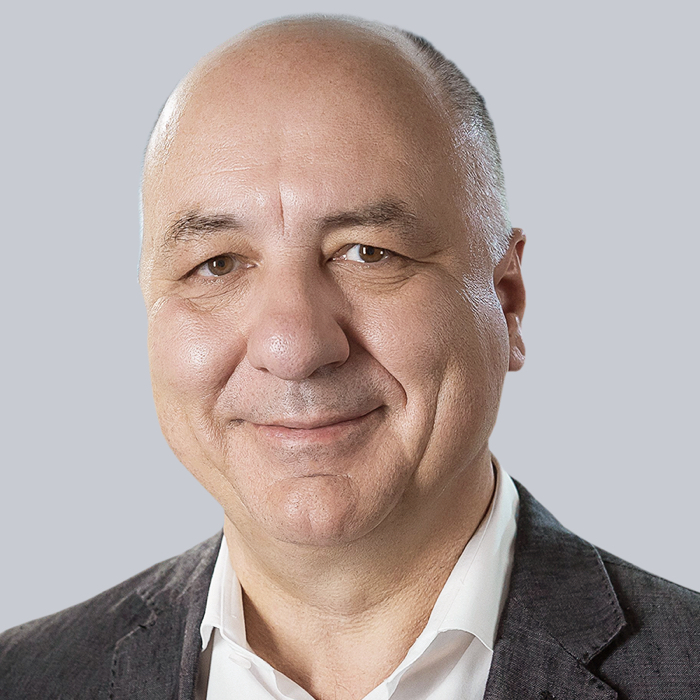 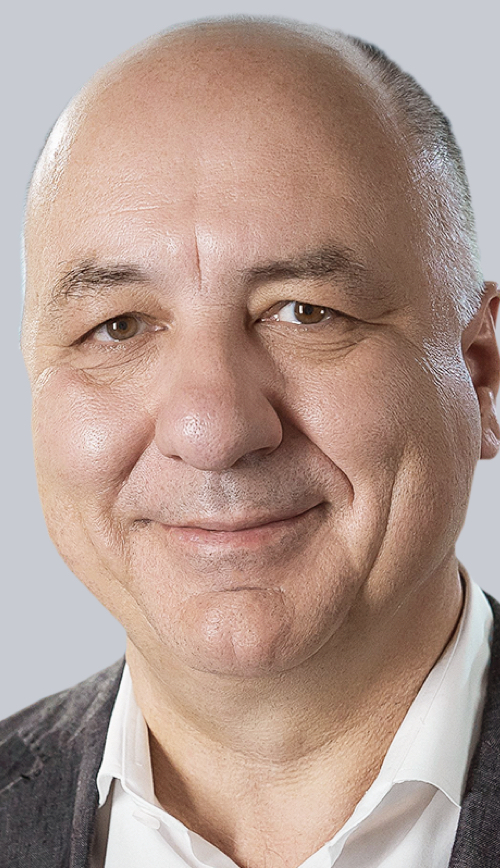 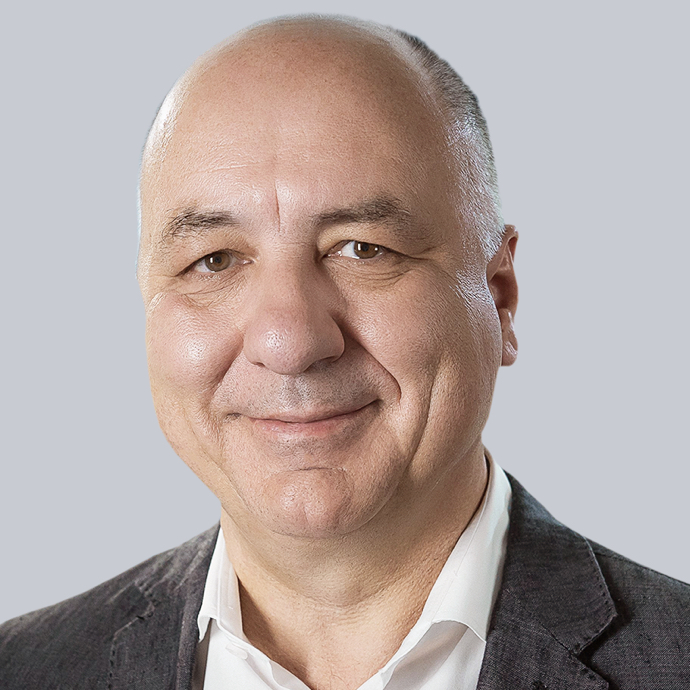 Stefan Schreiber gained his medical degree at the University of Hamburg. After two fellowships he joined the Department of Gastroenterology, Charité University Hospital. In 1996 he became Associate Professor at Christian-Albrechts-University. He became Full Professor of Medicine in 1999, and Director of the Department of Internal Medicine I and Head of the Institute of Clinical Molecular Biology in 2004 at Kiel University. His research interests span genetics & pathophysiology of intestinal inflammation, IBD therapy development and human ageing. He has authored >1000 original publications. 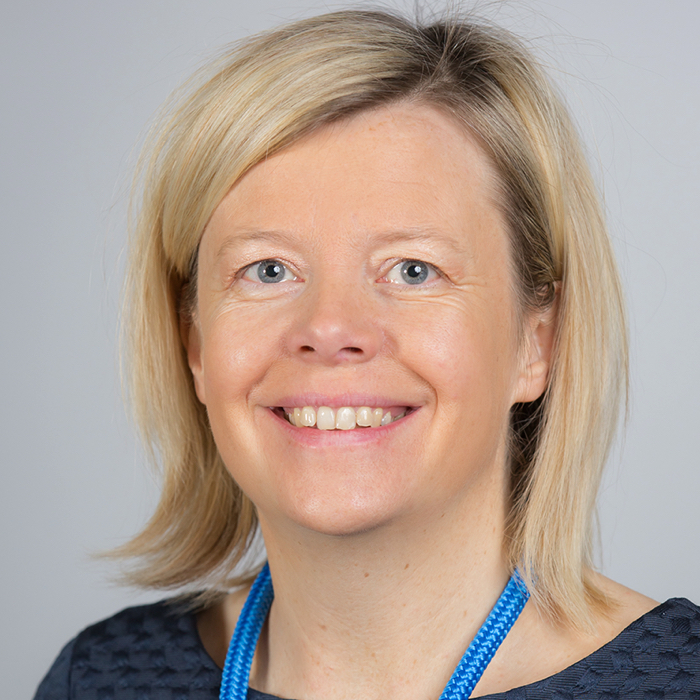 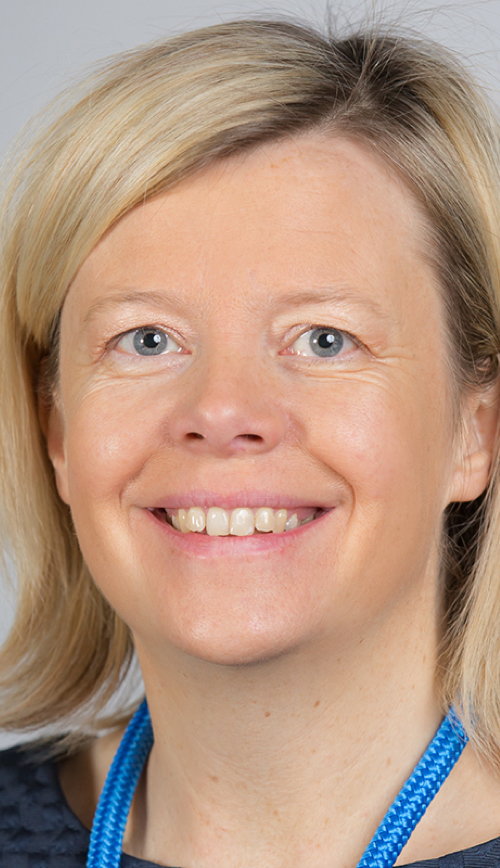 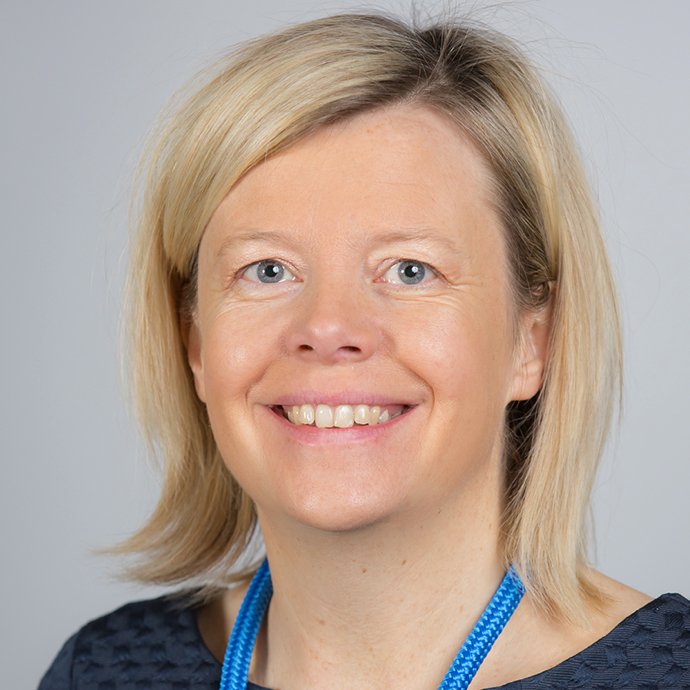 Séverine Vermeire
Head of the Department of Chronic Diseases and Metabolism at KU Leuven.

Séverine Vermeire trained at KU Leuven, the National University of Asuncion, Paraguay, the Wellcome Trust Centre for Human Genetics, Oxford, UK and the Montreal General Hospital, Canada. Since 2003, she has been a member of the Gastroenterology Department at University Hospitals Leuven and Professor of Medicine at KU Leuven. She became Head of the Department of Chronic Diseases and Metabolism at KU Leuven in 2016. Her work has led to >500 peer-reviewed articles and focusses on the role of the microbiome, genetic susceptibility in IBD and signatures predictive of therapy response. 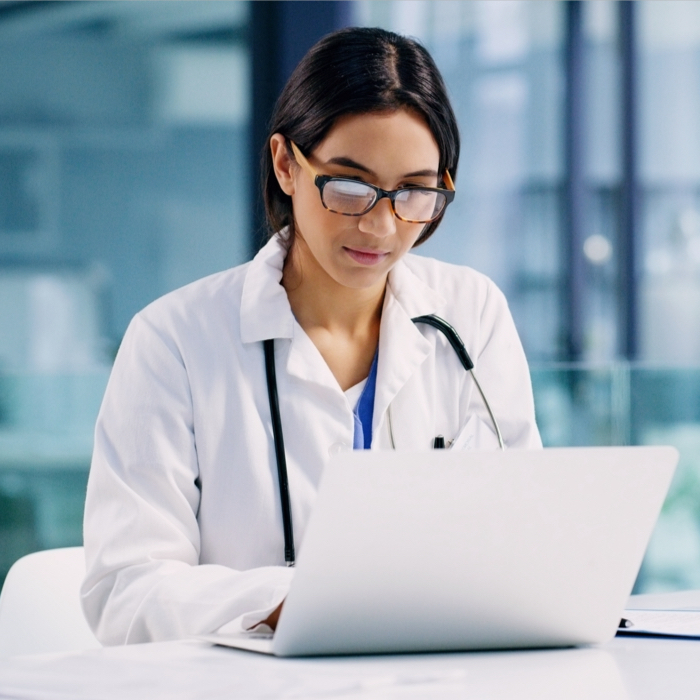 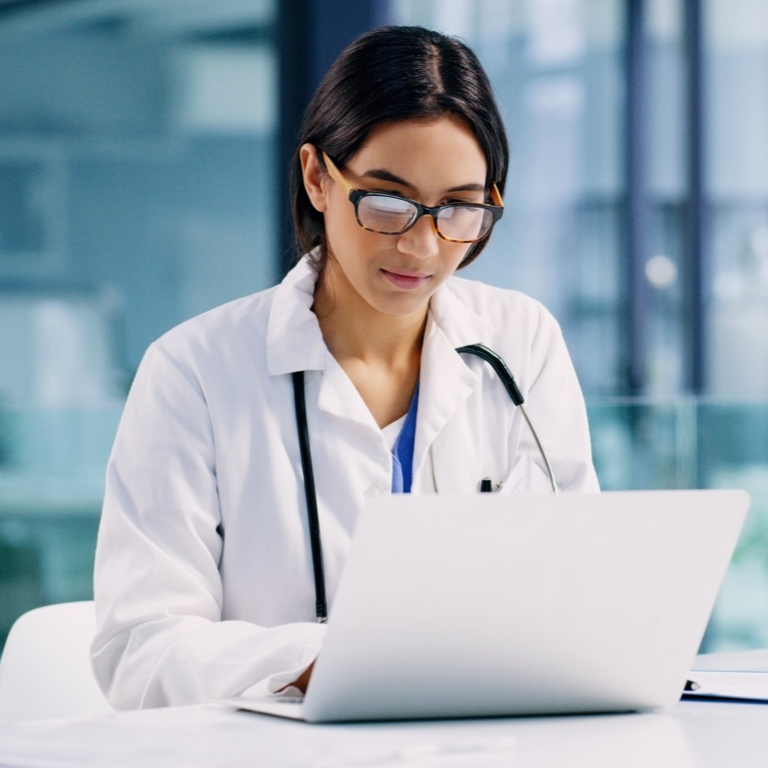 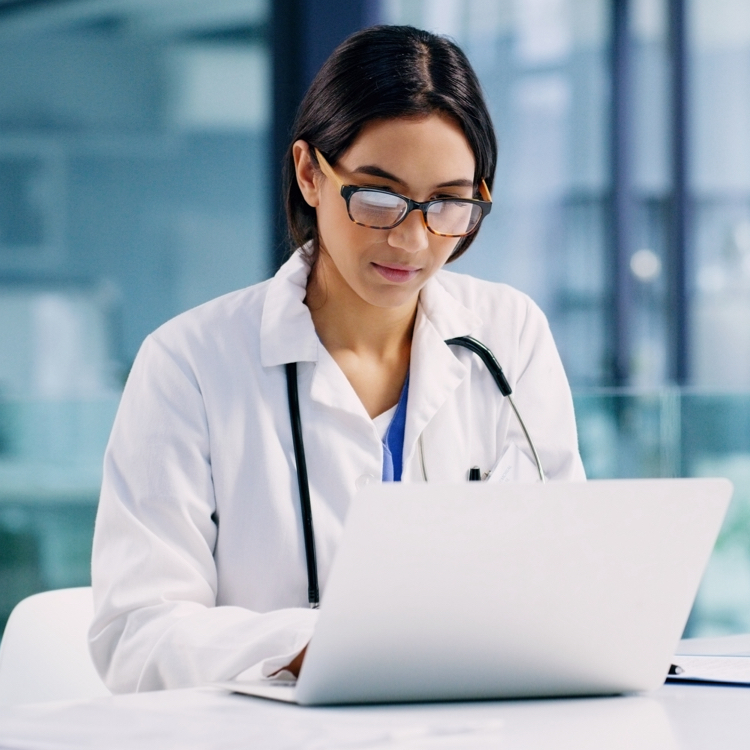 If you have any questions or comments about topics covered in the resources here, please contact us.