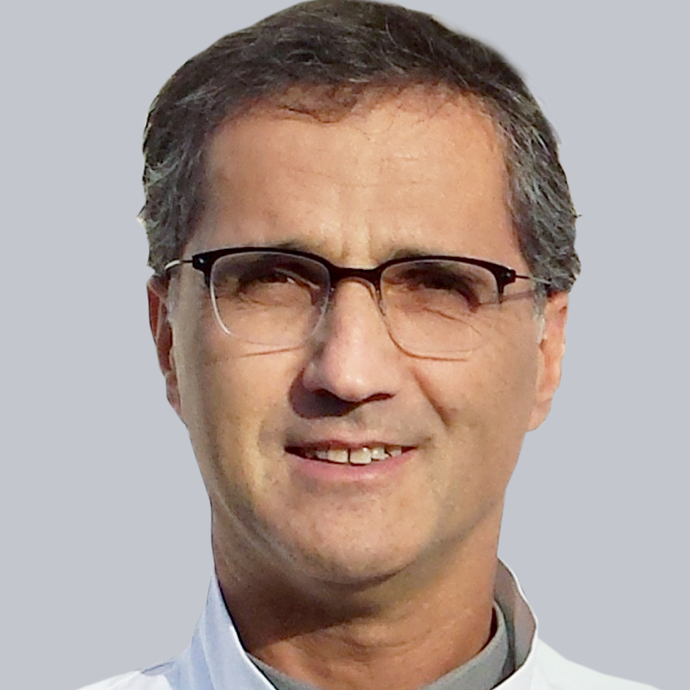 Professor Bruno Fautrel is Professor of Rheumatology and Head of the Department of Rheumatology at the Pitié-Salpêtrière University Hospital. He was formerly Head of the ESPOIR Cohort Scientific Committee (2008–2010) and the Scientific Committee of the French Society for Rheumatology (2010–2011). He was PI of two multicentre trials on the decline of targeted RA therapies and was coordinating investigator of a European project on a multiomic approach to autoinflammatory disease diagnosis. He is also Co-director of IMIDIATE, a national network dedicated to clinical investigations in IMIDs.

Overview page with all our events, webinars and podcasts.

Go back to the homepage to view all events, webinars and podcasts. 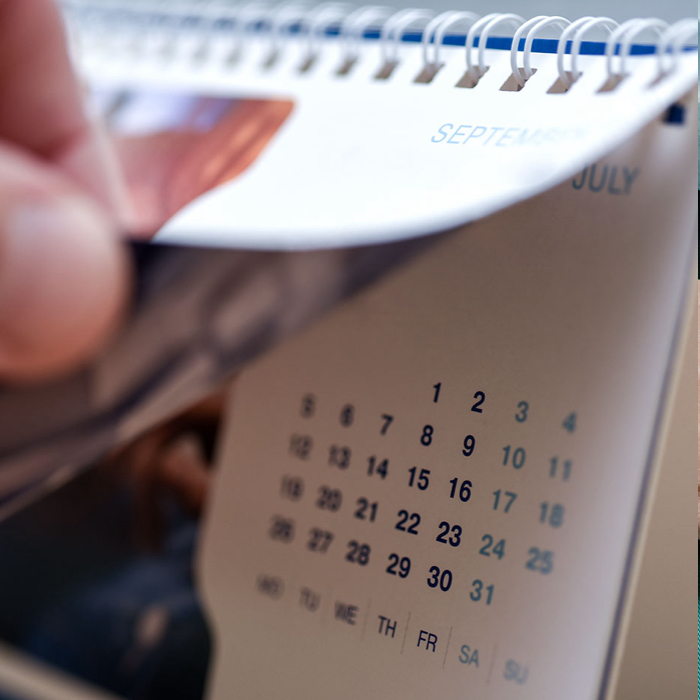 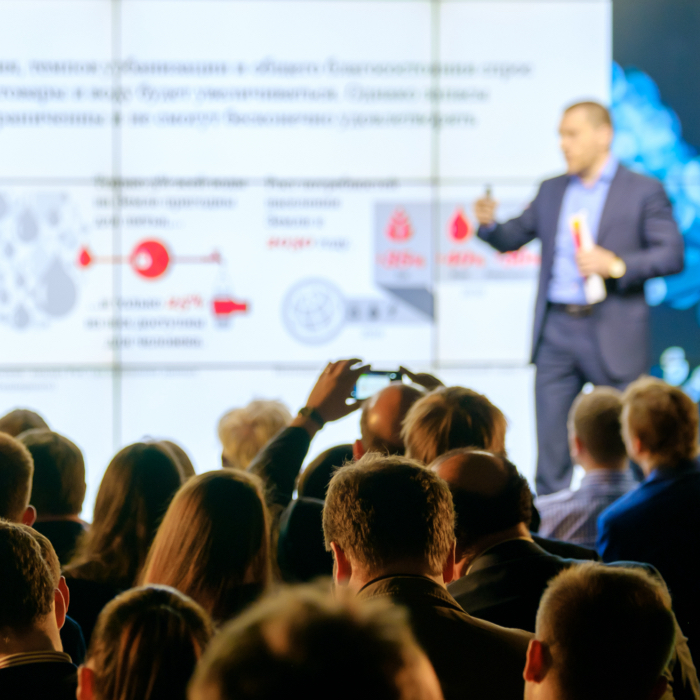 Meet all speakers contributing in our webinar programme.